“Let the song breathe. It’s something from the heart. Enjoy.” says Jay Kirkland, of the acoustic duo the Breedloves. This axeman, half of an inspirational couple who are partners in life and in music, breathes ethereal rhythms into his guitar, ukulele, and mandolin which bathe the listener in warm and gusting zephyrs. The Breedloves’ website does not lie when it says, “Love is contagious and forever spreads in the presence of Jay Kirkland and Barbara Gorin.”  With Jay on lead guitar and Barbara on her 12-string keeping rhythm, the two shape musical constructs that both amaze and uplift their audience.

This father of three and grandfather of six shares as much from the heart as his fingers with his sublime riffs and compositions. I have seen many guitarists over the years, but Jay’s brilliant playing always makes me gape in wonder. Not only is he a gifted instrumentalist, but Jay also moves his audience with the loving looks he gives Barbara during their performances.

Jay Kirkland was born and raised in Richmond, California a city on San Francisco’s East Bay. Culturally diverse and home to shipyards, the historical Ford Assembly Building, and multiple beach walks and hikes it was the perfect place for a creative boy like Jay to grow up. Raised in a very spiritual home, his mother with Lebanese and Syrian Orthodox Christian roots and his father a mix of Scottish, Dutch, French and German, Jay was blessed to have multiple cultural influences. They divorced when he was young, but soon after his mother married his stepfather, who had a profound impact on Jay’s love of music with his record collections and stereo blasting Motown and rock.

Rock and roll was everywhere during his youth. One of his early influences was Credence Clearwater Revival and he often paused to listen to their bluesy beats on the radio. In third grade he saved his allowance until he had enough to buy their album before begging Mom to take him to the store. Proud to actually purchase a record, he marched up to the counter and put a fistful of bills and change on the counter. Grinning ear to ear, he hugged that cardboard square to his chest the whole way home.

Jay always loved to entertain his family and friends. As a little boy he used to put on Elvis Presley records and gather his family in the living room. Then he’d scrunch his face into what he thought was Elvis’s smoldering sneer and launch into his best impersonation of “All Shook Up” or “Jailhouse Rock.” Wanting to be authentic, he gyrated his little hips and even went so far as to splash water on his face to mimic perspiration.

Reveling in rhythmic patterns, Jay began playing a toy drum set when he was five and guitar at twelve. He continued strumming on it for the next couple of years until ninth grade when he enrolled in a guitar class with Mr. B., who also taught Kirk Hammit from Metallica and Les Claypool of Primus. Under Mr. B’s tutelage Jay’s craft grew until he joined a neighborhood band at sixteen. Then between skateboarding, studying, and riding bikes, he’d jam with his buds at local venues such as parties and dances.

Jay also studied martial arts and boxing throughout his teens, training with golden glove champion Ron Esteep for many years. The discipline, which he continues to study, helped to mold him into the man that he is today. At the same time he was inspired by personalities such as Evil Knievel and Bruce Lee who illustrated a “Go big or go home,” approach to life, one he has incorporated in his own philosophy. Jay says, “Whatever you do, don’t just go through the motions. No matter what you do, do it with passion.”

Jay dabbled in small bands for many years until his mid-twenties when he began to take it more seriously. That’s when he became a second lead guitar player for Line Drive, a heavy metal group out of the Bay Area. His first professional band, they opened for acts such as BTO, Motor Head, Vicious Rumors, and Ruffians. At the same time, he was working construction, starting a family, and doing studio work.

One challenge he liked was to turn the radio dial to try and play along with whatever was on. Not only was it fun, but the practice helped to build his musical chops. This led him to auditioning for a slot on a TV show called, 30 Seconds to Fame, where each contestant exhibited his/her talent for 30 seconds.  Jay played a medley of nearly a dozen songs on the guitar in half a minute and, luckily, Eddie Van Halen who saw the show was so impressed with Jay’s playing he got in contact. Eddie continued to reach out with the two of them speaking often about his desire for Jay to become part of a super group with Sammy Hagar.

Jay finally relented to Eddie’s requests and joined a project that wasn’t named yet, which consisted of Mark Anthony, drummer Chad Smith of the Red Hot Chili Peppers, and Sammy Hagar.  They never performed any live shows, as they were working in the studio on material, but Sammy and Eddie were having a falling out, and Jay decided to not get in the middle and bowed out of the project, then they ultimately hired Joe Satriani and the band Chickenfoot was formed.

Over the years Jay has performed with Canned Heat, singer songwriter Eric Burdon of the Animals, Leon Hendrix, Lester Chambers, and Archie Lee Hooke. Jay was in Jokers-N-Thieves when he met Barbara ten years ago when he hired her band, Led Graffiti, to perform in a benefit concert. They had an immediate attraction, but Jay waited until they’d been dating a while before sharing his talents with her.

Barbara says, “When he stayed with me the first night…the next morning he was playing his electric guitar and I was in the other room. I had my mouth open, and tears were streaming down my face.” Still shedding loving tears, she came up to him and said, “You didn’t tell me you could play like that.”

Although he has always been blessed to feel every note, their relationship together forever changed Jay’s approach to music. In many ways, Jay’s beginnings with Barbara made him feel as if he were playing for the first time. This is evident to anyone watching them perform. His eyes light up as if he sees her bathed in glowing light. “It’s a trippy journey with us because I didn’t plan for this. I’ve taken lots of unexpected trips, but this is a wonderful, beautiful accident. Her style isn’t always mine. She’s East Coast and I’m West Coast.”

Their relationship also introduced Jay to the organization called Guitars Not Guns. Barbara had already been volunteering some years for the philanthropic group and often spoke of the difference it could make in children’s lives.

What exactly is Guitars Not Guns? Their mission statement says, “Guitars Not Guns, Inc. provided guitars and lessons to foster kids, at risk youth, and other deserving children in a classroom setting with qualified teachers. No child is turned away for lack of funds.” They loan guitars to students that are used for learning and practice during the eight-week course. Students and guardians must sign a lease contract for the equipment, agreeing to care for it. One of the goals here is to teach the students to care for their possessions. The students are not told this but those who successfully complete the course, are gifted with the guitar at a completion ceremony. There the students perform, and accomplished musicians are brought in to further motivate them to continue playing.

Soon Jay too was teaching at risk kids to play guitar and has found the experience moving. Jay recalls his most poignant moment was with a silent little foster girl. She had been in care for much of her young life but the only way she communicated was by whispering in her older sister’s ear. Not a word to her foster parents in two years. One day while Jay was teaching, he told her she was doing a good job. “Thank you,” she whispered.

Jay says, “I looked over to see her foster mom crying. She said that that was the first time she’d ever heard her speak.”  He calls times like these God’s wink. “Your prayers might not always get answered right away. God is winking but he has a plan for you. It will happen at the right time.”

Now ten years into this beautiful accident, the Breedloves wheelhouse includes everything from romantic acoustic originals to jazz to blues to metal and fusion. The duo enjoys remixing covers and adding different instruments to their show, whether it is ukulele, saxophone, keyboards, or flute, with innovative interpretations of covers from Sly and the Family Stone to Fleetwood Mac to Johnny Cash. All the while having a blast doing it, says Jay. “I’ve played with a lot of musicians in my life, but she really loves it.”

Jay and Barbara. Two musicians embodying symbolic sounds of beauty incarnate. See them play and you will know love personified.

And be part of the Breedloves’ magic. 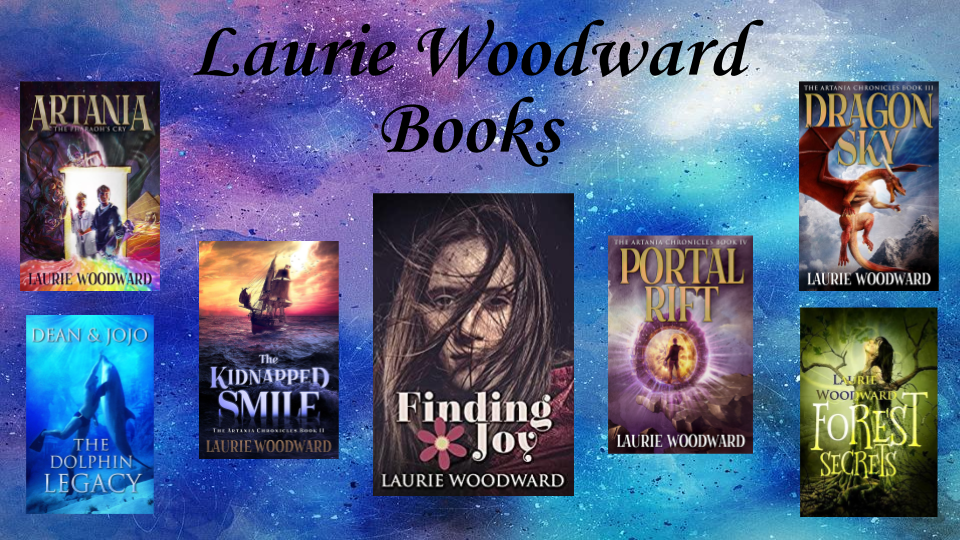